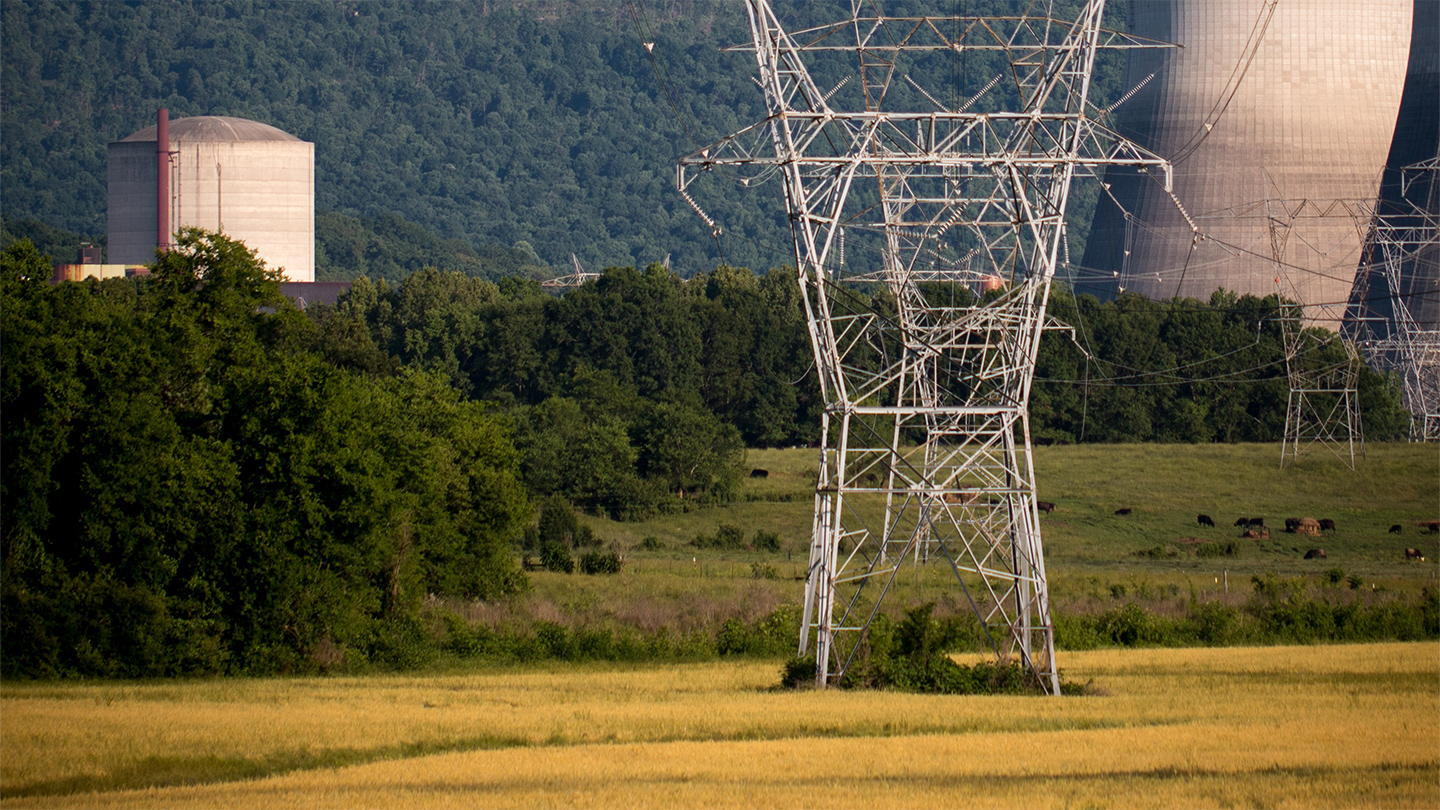 On the Scott Park Campus of Energy and Innovation at the University of Toledo, researchers are employing the open source Eclipse VOLTTRON platform to demonstrate an innovative approach to integrating photovoltaic (PV) panels. building automation systems and a battery energy storage system (BESS). The demonstration project, a cooperative effort of the University’s Facilities and Engineering departments, illustrates that universities do not need expensive, single-vendor centralized “command and control” systems to maximize the impact of PV implementations.

According to David Raker, a graduate student at the University of Toledo, the demonstration project is important because “as the world transitions to cleaner forms of power, challenges like the intermittency of solar power must be tackled. Without coordination between energy demand on campus and intermittent PV generation, we would not be able to maximize the use of available renewable energy sources.”

Like many universities, the University of Toledo houses PV arrays on its campus. The arrays generate power, in the case of the University of Toledo up to 1MW, but the intermittent nature of solar power generation can raise concerns about grid stability and limit a university’s ability to utilize fully the power generated by the PV arrays. The demonstration project uses VOLTTRON to connect via a single platform the PV arrays, the building automation control systems for 8 buildings and the University’s Battery Energy Storage System (BESS), which features 130 kWh of Li-ion battery capacity, a four quadrant inverter, and a 125 kW energy delivery rate.

The abstraction of the divergent systems into a common format is key because the most successful approaches to managing the intermittency of PV power will incorporate both an energy storage mechanism and controllable building loads. When asked about the value of the VOLTTRON platform to his research, the leader of the demonstration project, Professor Michael Heben, offered the following comment: “A focus of the project is to study strategies for controlling and minimizing the variability of power produced by the PV arrays. Both energy storage systems and the building systems of the campus provide opportunities. By abstracting the disparate building systems into a single addressable environment, the Eclipse VOLTTRON platform provides a great deal of flexibility for controlling the various building loads on a real-time basis.”

The University of Toledo’s successful demonstration provides evidence that Eclipse VOLTTRON is a valuable tool that universities can use to minimize variability of power produced by PVs and maximize the use of clean, inexpensive power provided by existing PV arrays. Moreover, the partnership between the University’s Facilities and Academic departments illustrates that the open source Eclipse VOLTTRON software provides a valuable research platform and opportunities for faculty and students to advance innovative research initiatives.

For more information about the University of Toledo demonstration or about the Eclipse VOLTTRON platform, please contact ACE IoT Solutions. www.aceiotsolutions.com

Contact us to set up a trial of our IaaS product.